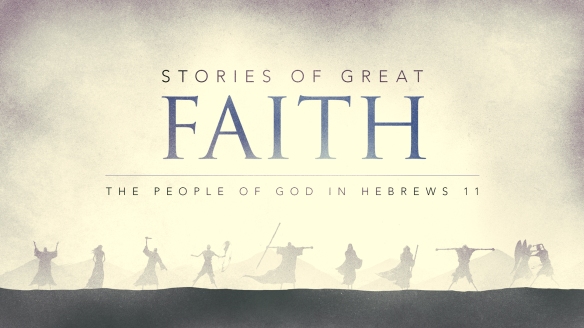 Scripture Passage: Hebrews 11:4 | By faith Abel offered to God a better sacrifice than Cain did. By faith he was approved as a righteous man, because God approved his gifts, and even though he is dead, he still speaks through his faith.

2.​ Our perception of people.
Cain compared himself with his brother in hopes of gaining God’s approval. Abel acknowledged that he could not measure up to God’s standards and relied on God’s grace to forgive him and make him acceptable to God.

3.​ Our method of payment.
We either attempt to pay for our sins by religious efforts or rest in God’s forgiveness through the sacrifice of Jesus.

1.​ Ask God to show you how you are trying to gain his forgiveness and acceptance by your own efforts.

2. ​Ask God to help you accept that you are forgiven and acceptable because of the sacrifice of Jesus.

3.​ Thank God for His great love and sacrifice for your freedom!