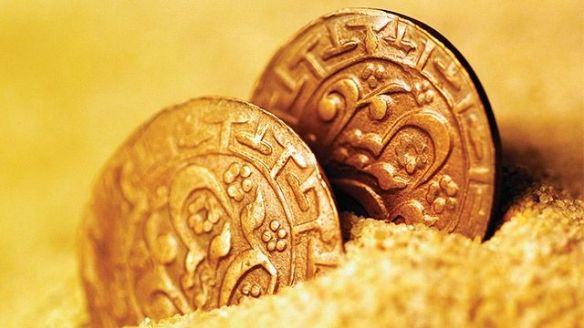 The Parable of the Talents is among the most well-known of Jesus’ parables. The parable can also be regarded as a story about a man who lacked boldness. The kingdom of God needs people who are bold and fearless when God says to advance.

In this parable, a rich master entrusted his servants with financial resources to invest while he was away. However, instead of investing these resources, the servant who received one talent dug a hole in the ground and hid his master’s money. He demonstrated fear and a lack of boldness.

God is calling for boldness. Therefore we must understand the factors that determine the measure of our boldness.

1. My Understanding of Biblical Boldness

Boldness is the confidence to act on God’s promises, maximizing the gifts that have been entrusted to us for His glory. Two of the three servants in the parable demonstrated this kind of boldness.

2. My Confidence in the Master’s Character

The servant who buried his talent believed a lie about his master. He believed the lie that his master was a harsh man. When we believe the wrong things about God, we are more likely to act in fear and not in faith.

3. My Anticipation of the Master’s Return

While the master was away, two of the three servants invested the resources entrusted to them in such a way that they would please their master upon his return. We are to live the same way — boldly investing the talents God has entrusted to us in order to advance His kingdom and bring Him glory.

4. My Comprehension of His Calling

The servant who lacked boldness was busy doing the wrong things while his master was away. His calling was to invest his master’s money, something he failed to do.

Think About It and Talk About It

• If you knew that Christ was going to return before the end of this year, what would you do differently?

• If you knew you could not fail, what bold thing would you attempt for Jesus?