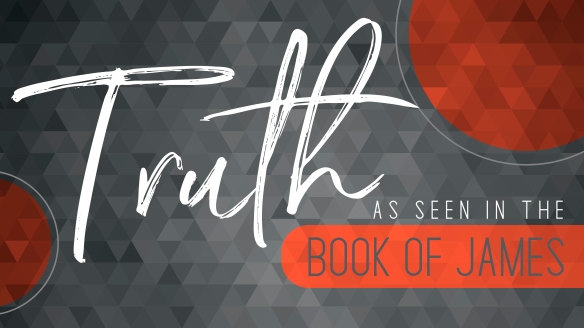 An NBC News poll conducted recently among a national sample of 3,257 indicated that Americans are basically all furious about something. 68% of us are either angry once a day or multiple times a day.

Were you furious about something this week? Did you lose your temper or hold it in? Have you had an argument with someone more than once in the last month? The reality is that all of us deal with anger. Today’s Bible passage shows us how to deal with conflict and anger in a healthy way.

Am I giving my full attention? Even when we are multi-tasking we can still only devote our full attention to one thing at a time.
Am I seeking the whole story? If we take the time to really hear where others are coming from, you’ll have more credibility when you bring your thoughts to the table.

Ryan and his wife Lana shared “The Seven C’s” to keep in mind when dealing with conflict:

We do in reality have the ability to limit our anger, but often the solution is more than just faking that we’re not mad. When we allow God to search our hearts, we will often find some deeper underlying stresses or hurts that are expressing themselves in anger.