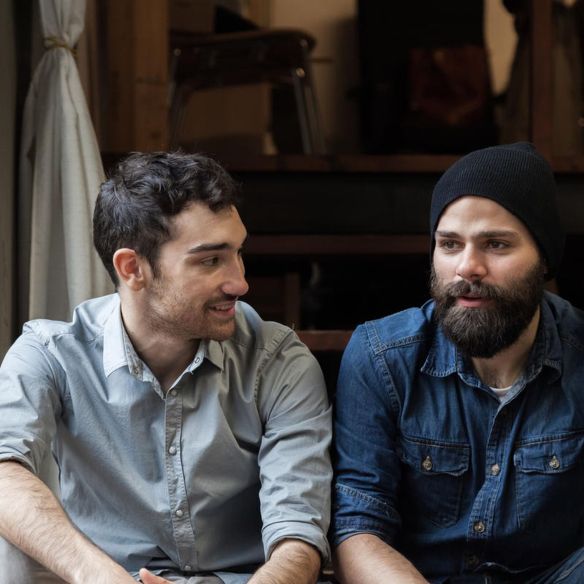 Every Christ follower should be prepared to stand for truth regardless of the cost because of three unavoidable facts about the tension between Christianity and Culture:

When people are living in rebellion, we shouldn’t be surprised when they push back. We should absolutely expect the world to have an aversion to the truth. We should, however, influence the world with the truth of God when we can. This is what John did in this passage at tremendous risk. You too can demonstrate a life changed by Christ, speak the truth in love, seek to influence your culture, and also carry the message of the Good News to people who don’t know.

The Scriptures give us some reminders about how to speak the truth in love:

Some people incorrectly assume that all people in power are corrupt. That’s not true. Power exposes real character.  It shows up before there’s influence, but it’s exposed when influence increases. Why? Because conflict increases, problems increase, challenges increase, and as a result character is exposed. In an imperfect world, there are going to be leaders who succumb to the pressure to abuse power and abuse privilege. And when they do, we must not back down.  John spoke the truth. We must do the same.

We never have to panic – as if we’re on the verge of the church’s demise! There is no panic button in Heaven. Author, theologian, and philosopher Dr. Jim Denison has said he believes our culture is more like the first century culture in which the Church was born than any century since. We have a lot of the same challenges!

However, let’s remember what else happened in the First Century. The Church of Jesus grew faster than it ever has in history. And that could happen again! There is perhaps no greater opportunity in our lifetime to share the good news of Jesus! There’s no reason for us to be in panic mode. We simply stand on the truth! We have the privilege of engaging the culture in amazing ways.

• Is your family prepared to interact with the secular culture on biblical issues?

• How are you going to sustain what you believe in when you are surrounded by those who disagree?

• When have you spoken the truth and received push back?

• How can you grow in the area of speaking the truth in love?

• Like John, are you willing to stand for truth no matter what the cost?

• Do you find yourself carrying a huge burden by trying to please everyone?

• Why is it important to establish boundaries and convictions now rather than later?

• Read John 16:33 and allow it to encourage your family to remember in any situation or circumstance that Jesus Wins!